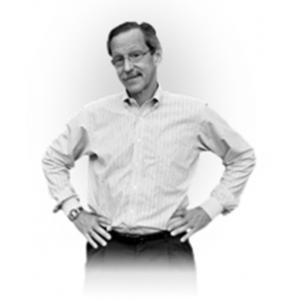 Jeff Wagner is a 23-year veteran of Comcast SportsNet (previously Home Team Sports). Jeff was instrumental in Group W’s start-up in 1983, and is credited with the naming of “Home Team Sports.” He developed the original sales and marketing departments. He also played key roles in negotiating the broadcast and cable television rights for the Orioles, Capitals, Wizards, Ravens, Redskins, DC United, and Atlantic Coast Conference. Additionally, Jeff negotiated the networks largest regional and national sponsorship agreements including multi-year contracts with some of the largest advertisers in the region.

A graduate of Brown University and The Wharton School of Finance, Jeff lives in Bethesda with his wife and two children.